Posted on 22/11/201405/02/2021 by Cuerdas Pulsadas
Today Santa Cecilia , patron saint of music and poetry ( perhaps due to a translation error ), who was usually represented with three icons: the rose, the organ and the lute. Precisely like this it was represented by the French painter Jacques Blanchard (1600 –1638): 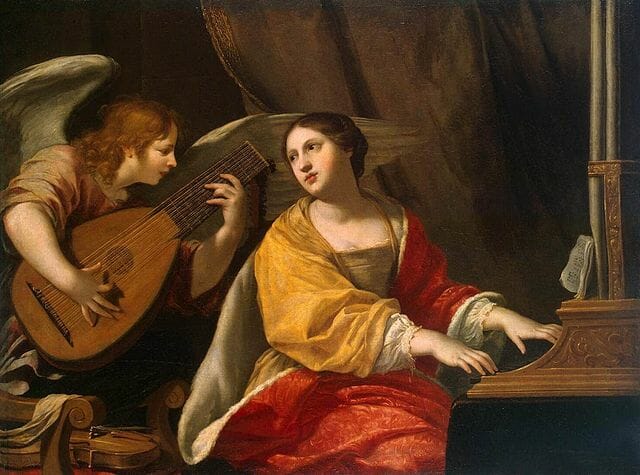 So, congratulations to all the musicians! But, also on this day we celebrate another anniversary: Cuerdas Pulsadas is now 4 years old. We want to make a brief tour of the most relevant of the year in which, precisely, we launched this blog, where we have published some articles and news of great interest, such as:   With a special mention to one of the most exciting projects in which we have been involved, ” The vihuelas of Trujillo “. There we learned that vihuelas can also sound for months in high school, and we brought a good handful of great friends with us. 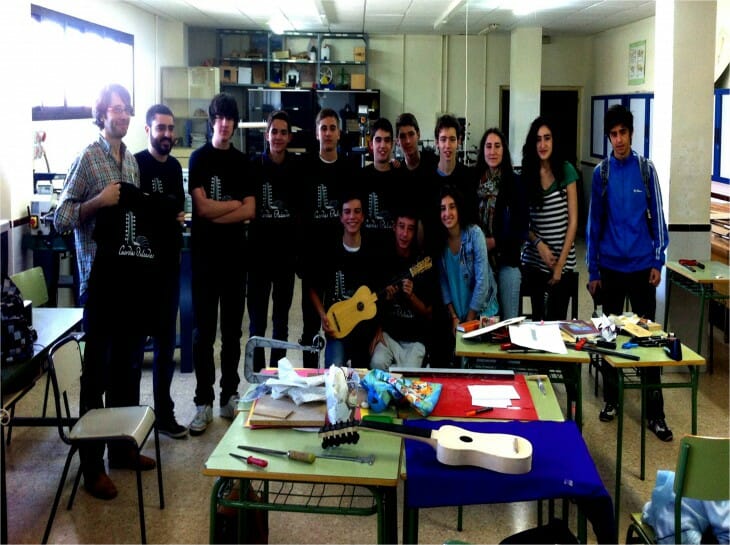 In addition to the Trujillo adventure, this year we launched “Declaration of Instruments” . An initiative to promote a better programming of the plucked string in the professional circuit and also a flexible platform where Cuerdas Pulsadas acts as an umbrella brand. 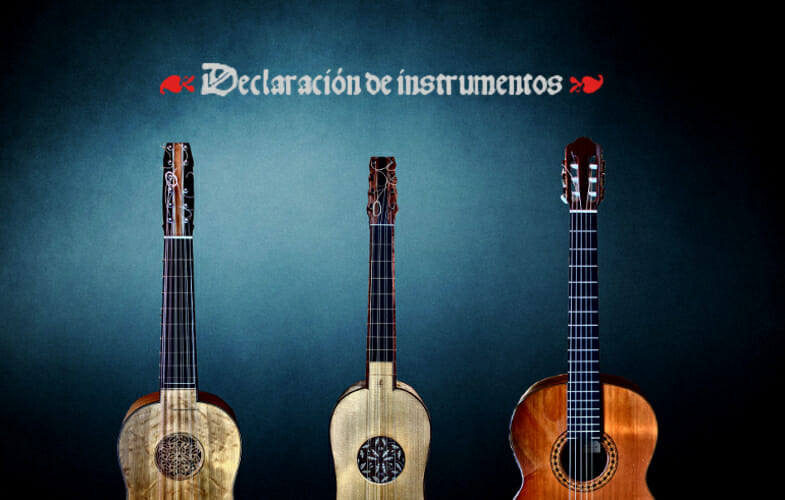 Also during this year there have been some novelties, of course, in the Cuerdas Pulsadas catalog:   We are kicking off another new year in the life of Cuerdas Pulsadas and we thank you all for your trust and support year after year.